Mojito [ Drank My First in Havana ]

I first tasted a Mojito in Havana, Cuba while staying at the Hotel Nacional. I saw one handed to the couple sitting next to us at the pool and asked the waiter what it was. It turns out to be something of the national drink there. There’s nothing like the light and refreshing taste of a Mojito when you’re out in the hot sun.

I had the opportunity on my crazy month long Caribbean trip to try Mojitos at three places in Cuba, once in New Orleans at Emeril’s NOLA (the best I’ve ever had), and have taken to making them here at home. The trick that set NOLA’s apart is that you have to thoroughly bruise the mint leaves to release all of their flavor. The “muddler” referred to below can simply be the back of a spoon, and will help to accomplish the same effect. It also helps to let the drink sit for a little while, as it becomes more minty that way. Different tastes will desire differing amounts of sugar versus lime as well. Finally, they seem to taste better when drunk from bottom to top with a straw rather than top to bottom by sipping. 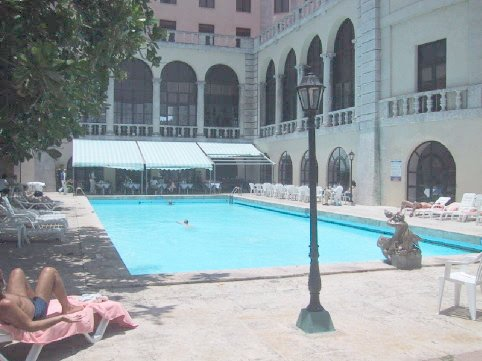 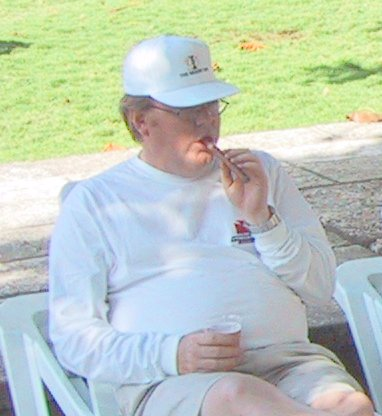 The Mojito is very light and refreshing, and is prepared as follows: 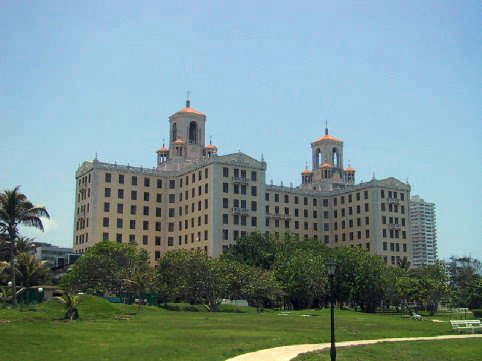 I was in a bar one time and chatting with the bar tender who had made me a wonderful Mojito. I was asking for his secrets and he let me know that among Latino bar tenders, the Mojito was a canvas, much as the Martini has been a canvas for so many. Ever since that time, I have always been on the lookout for interesting variations.

One of the easiest is a mango-infused mojito. Simply use Parrot Bay (or similar) mango-infused rum instead of whatever rum you are used to using. The exotic mango flavor goes well with the mojito!